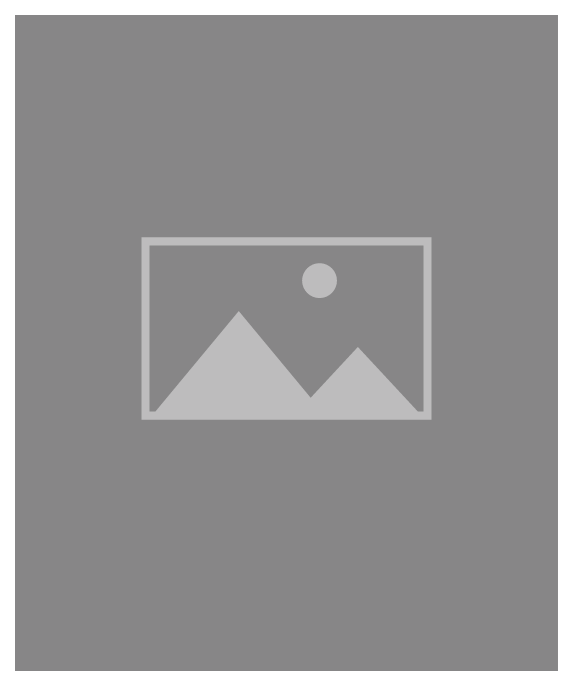 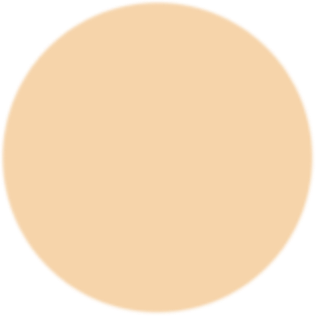 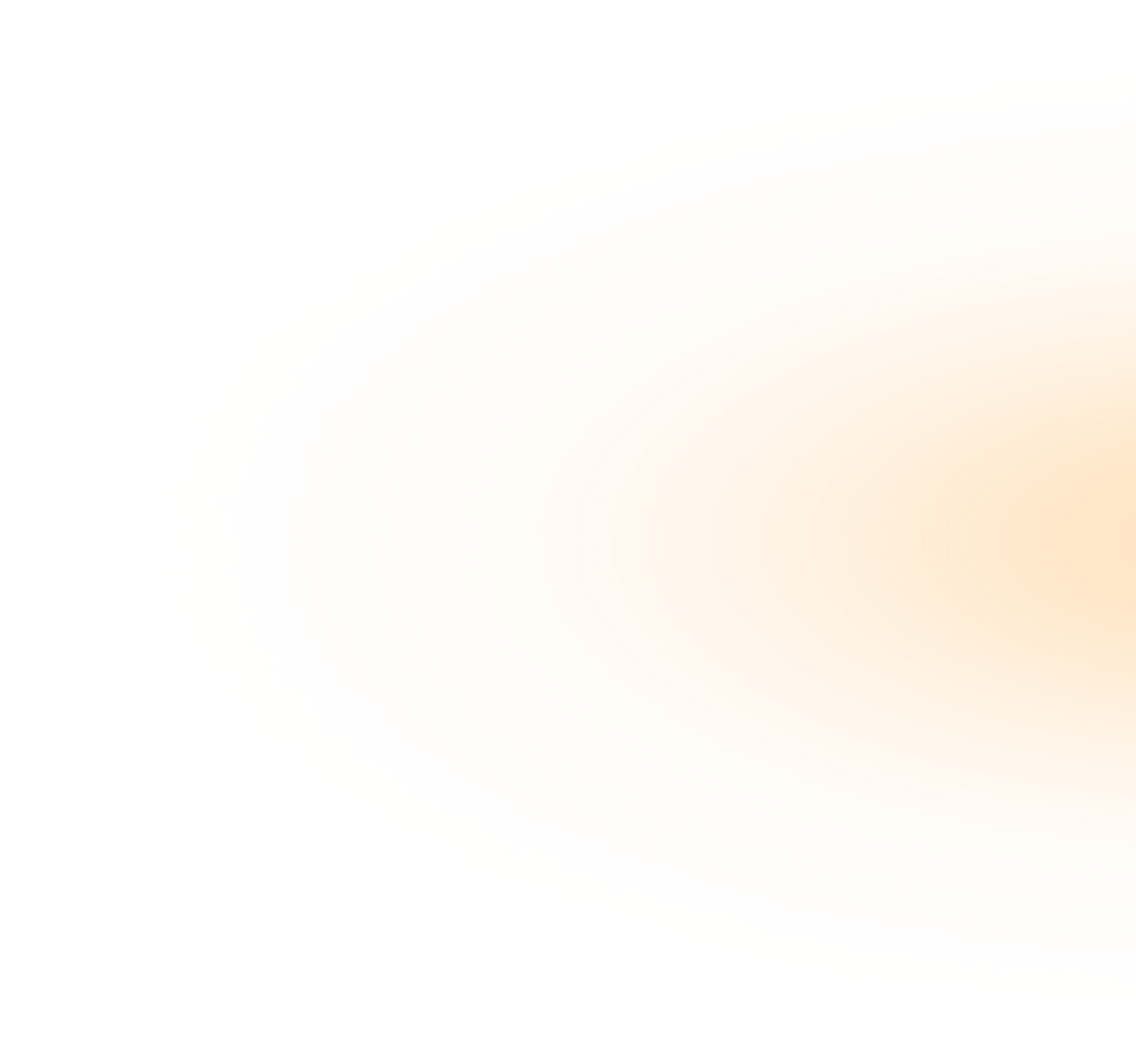 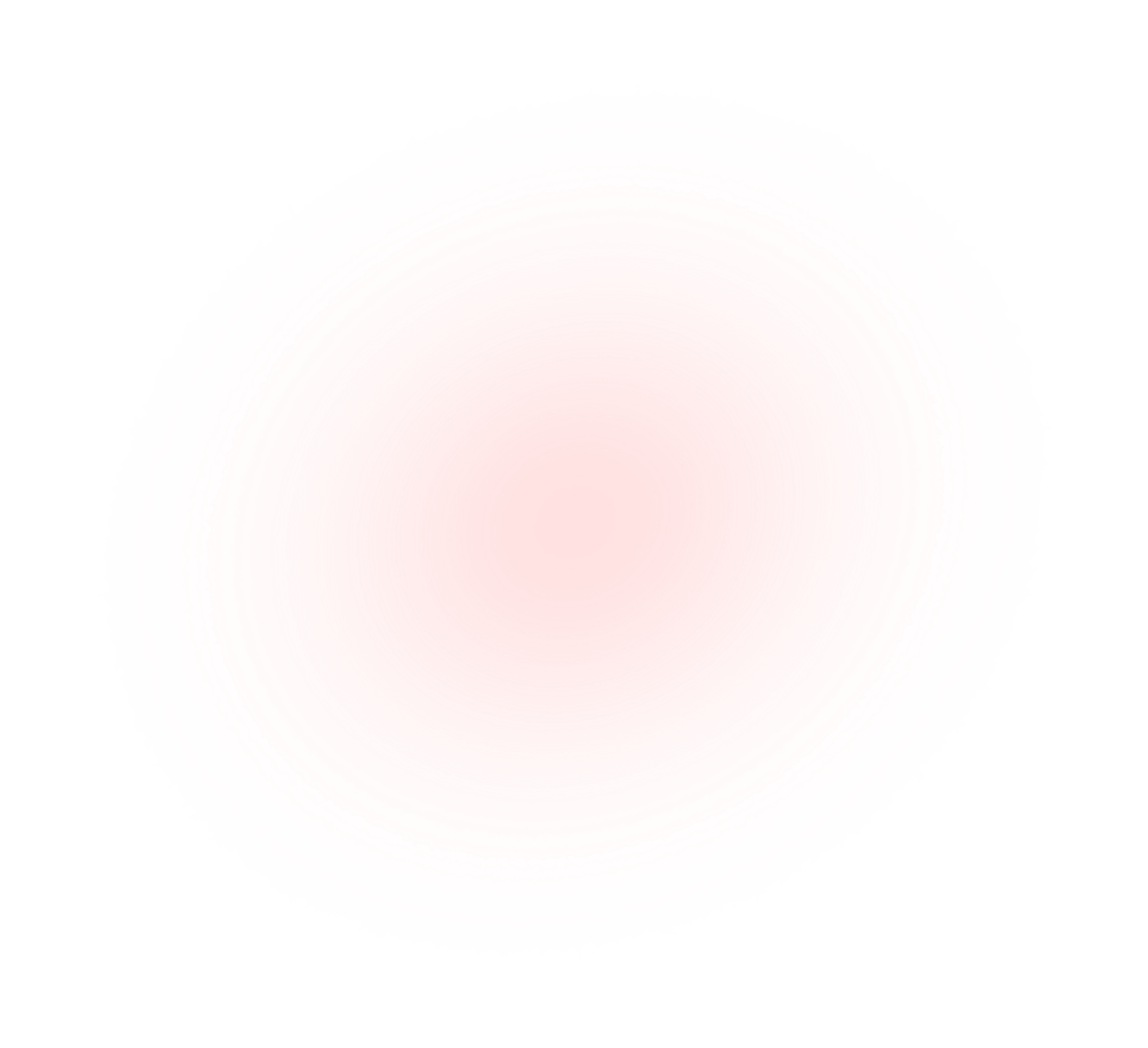 Care And Maintenance Of Dentures To Remove And Put On

The removable dentures or call colloquially as to remove and put mouthpieces are some that can be placed and must be removed to facilitate cleaning this. They allow to artificially replenish the teeth to be able to return to the mouth the masticatory function, the phonation and, also, the aesthetic.

The removable prosthesis can be:

ADAPTATION AND RECOMMENDATIONS OF THE REMOVABLE PROSTHESIS

It is normal for the first few days, and even the first two weeks, the prosthesis to cause discomfort and discomfort. These strange sensations will gradually disappear. It is important to take her to get used to her. It is normal to have difficulties in speech since the prosthesis occupies a space that was previously free. So doing phonation exercises such as talking and reading aloud can be helpful.

In the first days it is usual to bite your tongue or cheeks, so it is recommended to chew gently and carefully at first and especially eat foods that are soft, and gradually change to foods of greater consistency.  In case the removable prosthesis produces painful chafing, mouthwashes or soothing gels can be used to improve its use and adaptation. If these are very annoying and long lasting, go to the dentist again. Wearing the prosthesis in comfort requires the necessary time with which the body adapts to it and restores movements to get used to it.

HOW TO PUT AND REMOVE THE PROSTHESIS?

The patient should be instructed on proper insertion and removal, demonstrating that he is able to do it alone. At first it may require a little patience but little by little one acquires the necessary skills to perform it autonomously. To put the removable prosthesis, it is recommended to use the fingers placing them in the area where there are the hooks (in partial prostheses). In this way, press with your fingers. To remove it, the prosthesis must be pulled from both sides at the same time with the fingers. It is important to never force the prosthesis to prevent its mismatch and the deterioration of any of its elements.

CARE AND HYGIENE OF THE REMOVABLE PROSTHESIS

Keep the prosthesis meticulously clean, both the dentures and the dentures. Retained food waste must be removed, especially around the teeth and under the hooks in order to prevent tooth decay disease. It is important to remove waste and perform a toothbrush massage to prevent gingival inflammation. The mouth and prosthesis should be cleaned after each meal and before bedtime. In people susceptible to decay, brushing before meals is effective in reducing bacterial colonies. They can be cleaned using a small soft-bristle brush. When cleaning the prosthesis has to wash hands with soap and then remove the PROTES is as indicated. Holding it well, rinse the prosthesis first of all to eliminate food waste that may have remained in it.

With a special brush for removable soft bristle prostheses, brush the prosthesis with a mild soap gently both externally and internally, to properly remove all bacterial plaque and other residues that may be present in it. Once brushed, rinse with water very well to remove all soap. Then, you can proceed to place it again or, in the case of the night, not put it so that the tissues rest from the pressure to which they can be subjected.